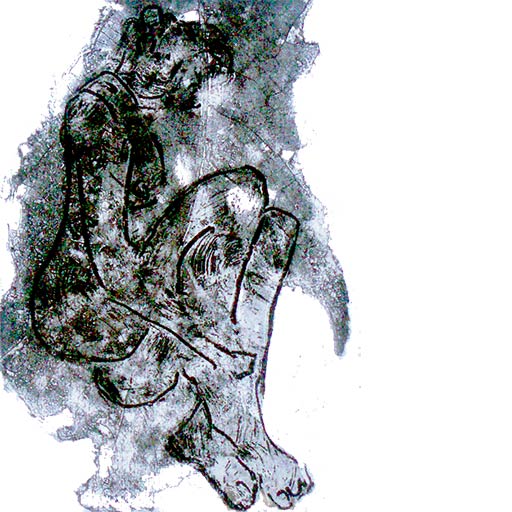 Seeing through the cracks of the internet wherein was foison of humorous pixels.

Good art dies three times a day, slugs and snails were not renowned for their strict adherence to truth. 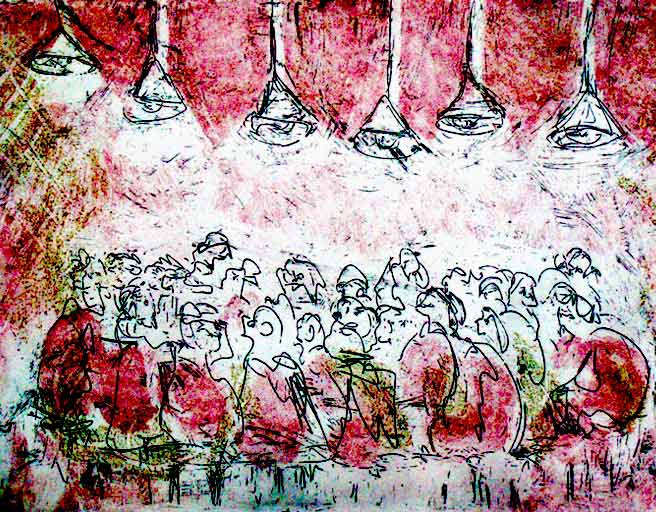 Because it studies such abstract patterns, mathematics often allows us to see similarities between two phenomena that at first appear quite different. There are myriad ways in which outsider urban mythology imagery is incorporated into geometric pictures.

It takes close to one hundred ideas to turn up a few projects that are worth drawing, and if the drawing can live without making it pretty, don't add cute monsters. 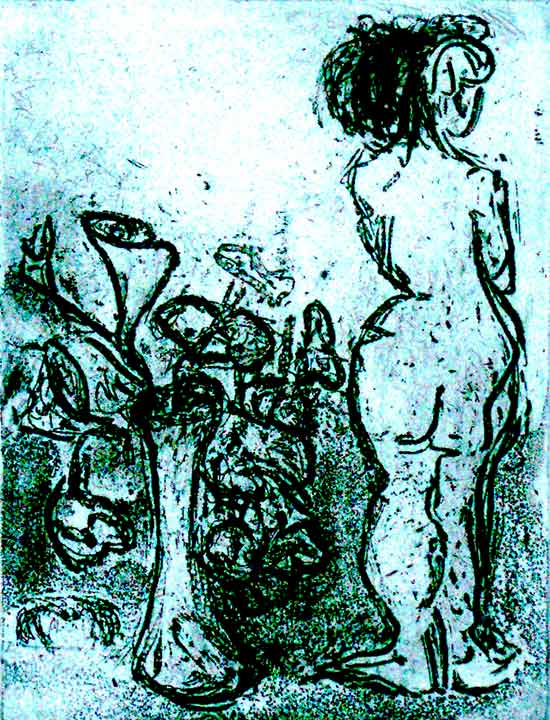 Science should be thought of as a continuous process: It starts from the moment a researcher first describes her result to a colleague over coffee and it never ends, even after her work has been published in a peer-reviewed journal. 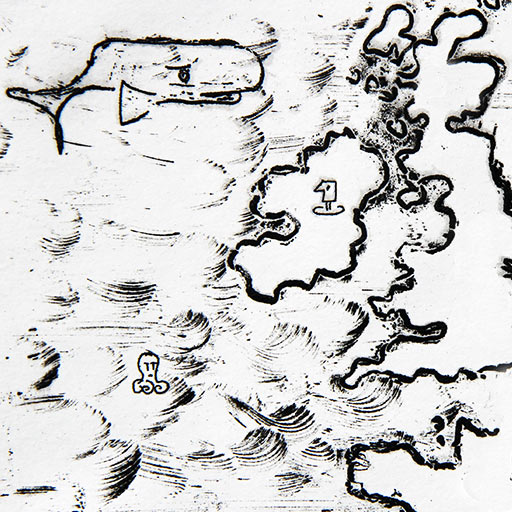 Science for me is very close to art. Scientific discovery is an irrational act. It's an intuition which turns out to be reality at the end of it-and I see no difference between a scientist developing a marvellous discovery and an artist making a painting. 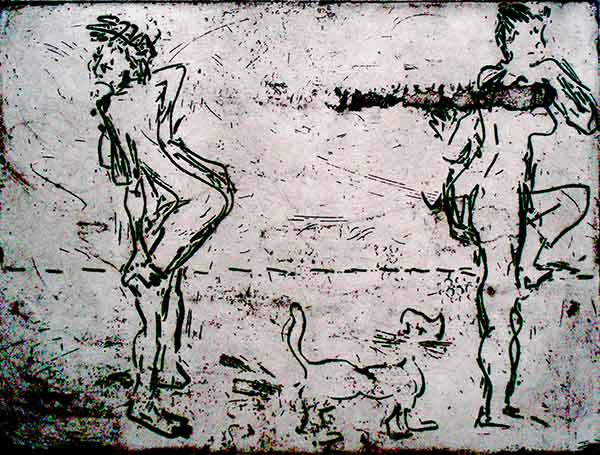 The story illuminates the twisting path that many scientific discoveries take on the way to becoming life-changing innovations: decades of dead ends, rejections and battles over potential profits, but also generosity, curiosity and dogged persistence against scepticism and doubt.

if you want to be happier, lower your standards. Assume everyone is doing the best they can and a lot of the need to critique will vanish.