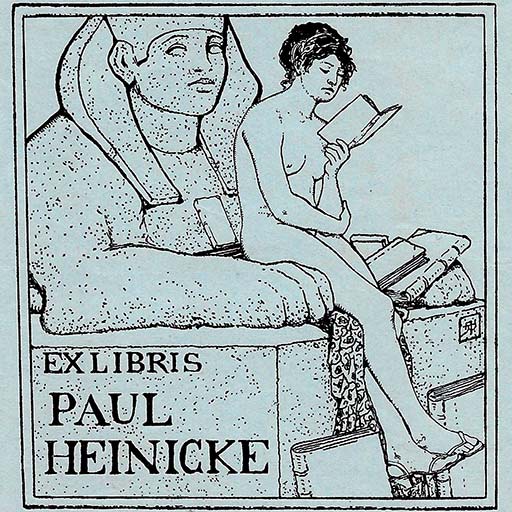 Left alone this bookmark had mild effects on its own, but when combined with an absurd caption significantly reduced the size of harsh criticisms. Bookplates might say something, pictures used to be flat. 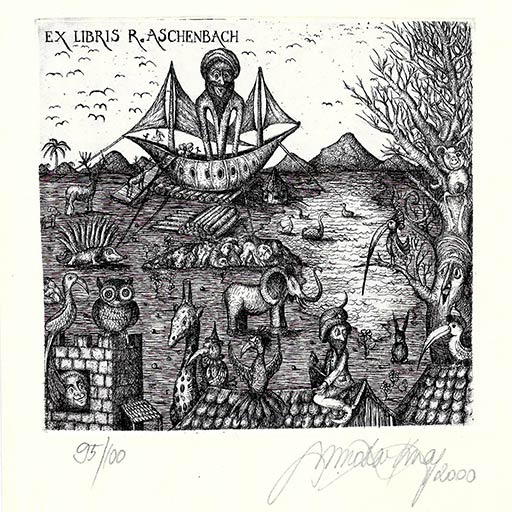 I think scientists became so focused on solving the problems that they are losing sight of the big picture. Serious art is vanity, playfullness is the artwork's secret. 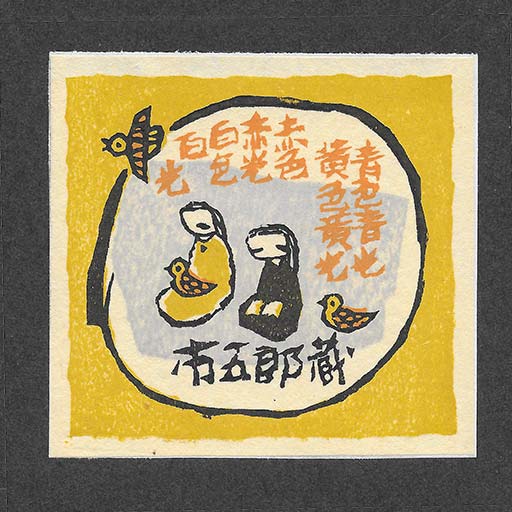 Scientists need to be rigorously objective, which is why investigations are always reduced to a narrow focus.

Pictures must start from an insightful analysis of what our brain is really looking for. Unreality as seen by hard-wired neurons.